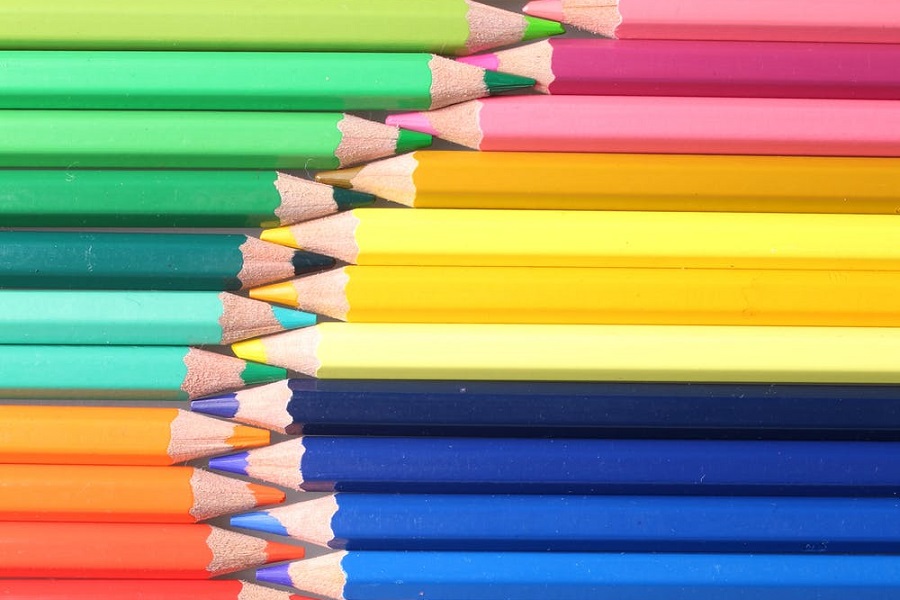 There are roughly 10,500 law firms in England and Wales. All offer a very different experience. The following will help you drill down.

The membership of this club traditionally extends to Allen & Overy, Clifford Chance, Freshfields Bruckhaus Deringer, Linklaters, and Slaughter and May. To those for whom bigger is better (bigger deals, bigger money, bigger staff numbers), this is the place to be. Corporate and finance work dominates these firms, as do international big-bucks business clients. By organising their training on a massive scale, these firms can offer seemingly unlimited office facilities, great perks, overseas postings and excellent formal training sessions.

Although these five giants top many lists, not least for revenue and partner profits, consider carefully whether they’d top yours. Training in a magic circle firm is CV gold but not suited to everyone. One factor to consider is the requirement to work really long hours to keep profits fat and international clients happy. A great camaraderie develops among trainees, but be prepared to not see your other friends too often.

You might want to read up on...
Allen & Overy • Clifford Chance • Freshfields Bruckhaus Deringer • Linklaters • Slaughter and May

The ten biggest law firm recruiters in the City of London firms (including the magic circle) offer roughly 720 traineeships between them each year, representing approximately 12.5% of all new training contracts registered with the SRA. In terms of day-to-day trainee experiences, there’s not such a huge difference between the magic circle and the so-called ‘silver circle’ firms such as Ashurst, Herbert Smith Freehills and a few others.

Training contracts at these chasing-pack firms are strongly flavored with corporate and finance deals and, again, international work. The trainee salaries match those paid by the magic circle, which is only fair given that many of the lawyers work equally hard.

Many of these firms have recently enlarged further thanks to mergers with firms from abroad: BLP became BCLP by merging with Bryan Cave, an American firm, in early 2018, whilst Eversheds Sutherland merged with Moscow-based Tilling Peters as well as Dvorak Hager & Partners of Prague and Bratislava. International giant Dentons continued its growth and combined with firms in Honduras, Zimbabwe, South Korea and Australia.

Since the 1970s, there has been a steady stream of US firms crossing the Atlantic to take their place in the UK market. Currently around 50 of them offer training contracts to would-be UK solicitors, with new schemes popping up all the time. We’d suggest staying eagle-eyed if you’ve got a thing for stars and stripes.

At the risk of over-generalising, these firms are characterised by international work (usually corporate or finance-led), small offices, more intimate training programmes and very long hours. On the other hand they usually give trainees a good amount of responsibility (for those who prove themselves). Famously, many of them pay phenomenally high salaries. Lawyers at the hotshot US firms frequently work opposite magic circle lawyers on deals; indeed many of them were previously magic circle and top-ten firm partners or associates.

Similarly to large commercial firms, UK and US firms are increasingly merging with each other, further blurring the definition of which are 'American' and which are not. Some firms are quite happy to be labelled as American; others prefer to be described as 'international'. Look at their websites to get an idea of which term to use.

Read more about US firms in the UK

Just like their bigger cousins, these firms are mostly dedicated to business law and business clients. Generally, they don’t require trainees to spend quite so many hours in the office; however, some of the most successful mid-sizers – eg Macfarlanes and Travers Smith – give the big boys a run for their money in terms of profitability.

Generally, the size of deals and cases in these firms means trainees can do much more than just administrative tasks. The atmosphere is a bit more intimate than at the giants of the City, with the greater likelihood of working for partners directly and, arguably, more scope to stand out within the trainee group. You shouldn’t expect such an international emphasis to all the work.

For those who don’t mind taking home a slightly more modest payslip in exchange for better hours, these firms are a great choice. After all, money isn’t everything.

There are dozens of small commercial firms dotted around London: Wedlake Bell and Memery Crystal are just two examples. Usually these firms will be ‘full-service’, although some may have developed on the back of one or two particularly strong practice areas or via a reputation in certain industries. Real estate is commonly a big deal at these firms. Along with commercial work, a good number offer private client services to wealthier people. At firms like these you usually get great exposure to partners, and there’s less risk of losing contact with the outside world.

Compare firms by size and location

The UK is awash with firms specialising in areas as diverse as media, insurance, energy, shipping, family, intellectual property, fashion, sports… you name it, there’s a firm for it. Niche firms have also sprouted in areas of the country with high demand for a particular service. How about marine law in Plymouth? Or parliamentary law on the bank of the Thames? If you are absolutely certain that you want to specialise in a particular field – especially if you have already worked in a relevant industry – a niche firm is an excellent choice. You need to be able to back up your passion with hard evidence of your commitment, however.

Many of you will agree that there is more to life than the Big Smoke. There are some very fine regional firms acting for top-notch clients on cases and deals the City firms would snap up in a heartbeat. There is also international work going on outside the capital.

The race for training contracts in the biggest of these firms is just as competitive as in the City. Some regional firms are even more discerning than their London counterparts in that applicants may have to demonstrate a long-term commitment to living in the area. Understandable, as they hardly want to shell out for training only to see their qualifiers flit off to the capital.

Smaller regional firms tend to focus on the needs of regional clients and would therefore suit anyone who wants to become an integral part of their local business community. Salaries are lower outside London, in some cases significantly so, but so is the cost of living. There’s a perception that working outside London means a chummier atmosphere and more time for the gym/pub/family, but do bear in mind that the biggest and most ambitious regional players will expect hours that aren’t so dissimilar to firms with an EC postcode.

You might want to read up on these firms in...

Multi-site firms are necessarily massive operations, some of them with office networks spanning the length and breadth of the country and overseas. To give you just two examples, Eversheds Sutherland has nine branches in England and Wales, plus many overseas; DLA Piper has six in England and nearly 100 overseas. These firms attract students who want to do bigger-ticket work outside London – a sometimes unwelcome consequence of which is doing London levels of work for a lower salary.

Some of the multi-site firms allow trainees to stay in one office, whereas others expect them to move around. Make sure you know the firm’s policy or you could end up having a long-distance relationship with friends, family and your significant other while you move to a new town for a few months or are saddled with a punishing commute. The work on offer is mostly commercial, although some private client experience may be available.

If you're put off by the corporate jargon, City-slicking lifestyle and big-business attitude of some of the firms in this guide, then the small firm might be just what you're after. If you want to grow up fast as a lawyer and see how the law actually affects individuals and the community in which you practise, then a high-street firm may be the best option for you. We go into much more detail on high-street firms here.

Larger firms may take up to half a dozen or so trainees a year; the smallest will recruit on an occasional basis. It is in this part of the profession where salaries are the lowest. While the Law Society recommends a minimum salary of £22,541 in London and £19,992 outside, we know of several small-town firms which pay lower than this.

Find out more by reading our feature about High-street firms and our article on Training on the high-street at three specific firms. We also recommend you read our feature on Legal aid cuts and reforms to find out how these are affecting the sector.