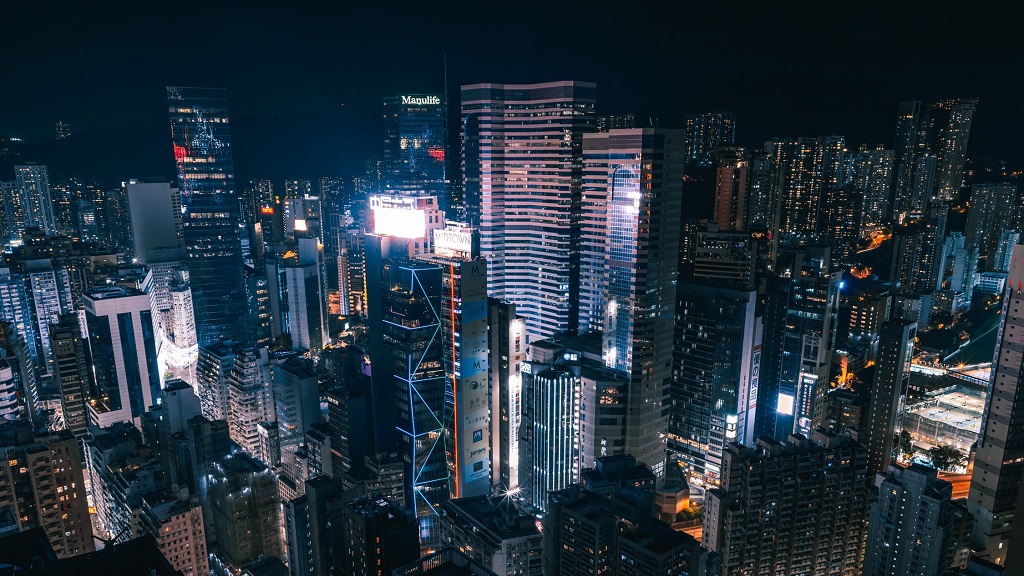 A financial centre to rival New York and London, this former British colony is one of the most densely populated bits of real estate on the planet. Although Hong Kong was handed back to China in 1997, it remains a legally autonomous region and is frequently described as a place where East meets West. Cantonese is the most commonly spoken language but English is also acknowledged as an official language and you'll see that both usually make it onto the bilingual road signs and shop fronts around town.

Hong Kong's economic freedom has made it a magnet for international businesses and the world's premier legal outfits have followed them there, seeing Hong Kong as a gateway to China and the rest of Asia. Top-flight UK and US firms led the way initially but today you'll find that any international firm worth its salt will have an office in the territory. Like Canada and Australia, and in contrast to China, Hong Kong follows the tradition of English common law established under British rule.

Until recently there was practically no end to the work coming out of Hong Kong's capital markets because so many Chinese and international companies wanted to list on the Hong Kong Stock Exchange. Since mid-2012, however, the rush has slowed and many firms have found transactional work drying up. That said, Hong Kong and Asia have been more economically stable than the West in recent years and, because of this, they are still appealing prospects to international firms and businesses alike.

White & Case offers a guaranteed overseas seat in cities across the world including HK. Find out more...

The work on offer to trainees varies between firms, but without exception, all of our sources had enjoyed top level work and responsibility. One reported: “It was the most responsibility I’d ever been trusted with. I held the pen on sales purchase agreements and arranged all the logistics, working solely with a partner.” From another we heard: “The quality of the work was fantastic. In my first week we had an enormous security review of documents for HSBC and a couple of months later I was running a deal.”

With increased responsibility comes increased workload, with one source professing: “The work ethic is pretty intense.” Trainees suggest there are few differences between the typical UK and Hong Kong workplace atmosphere, “apart from the fact that we get into work a lot later and leave that same amount later.” Longer lunches can also push finishing times towards 8pm. Despite this, “you still have time to explore; it's not expected that you will always be working weekends.”

While Hong Kong is relatively expensive in comparison to other Asian cities, a western salary should serve you well when it comes to the fun stuff. Away from work there's plenty to do – Hong Kong’s work ethic is matched with an appetite for play: “In Hong Kong there is a large network of trainees from various firms, all doing the same thing in the same place. You instantly have a big friendship group, and with that comes a very outgoing and party-loving culture.” Furthermore, “having that network of colleagues both within and beyond your own firm is really valuable when you get back to London.”

The trainees we spoke to revelled in recalling the “fully serviced, brand new and central apartments,” they had lived in. “You can get a subsidised gym subscription, a maid that cleans and does the laundry for you, and you also get meals delivered to your door.” Another said: “It’s like living in a hotel.”