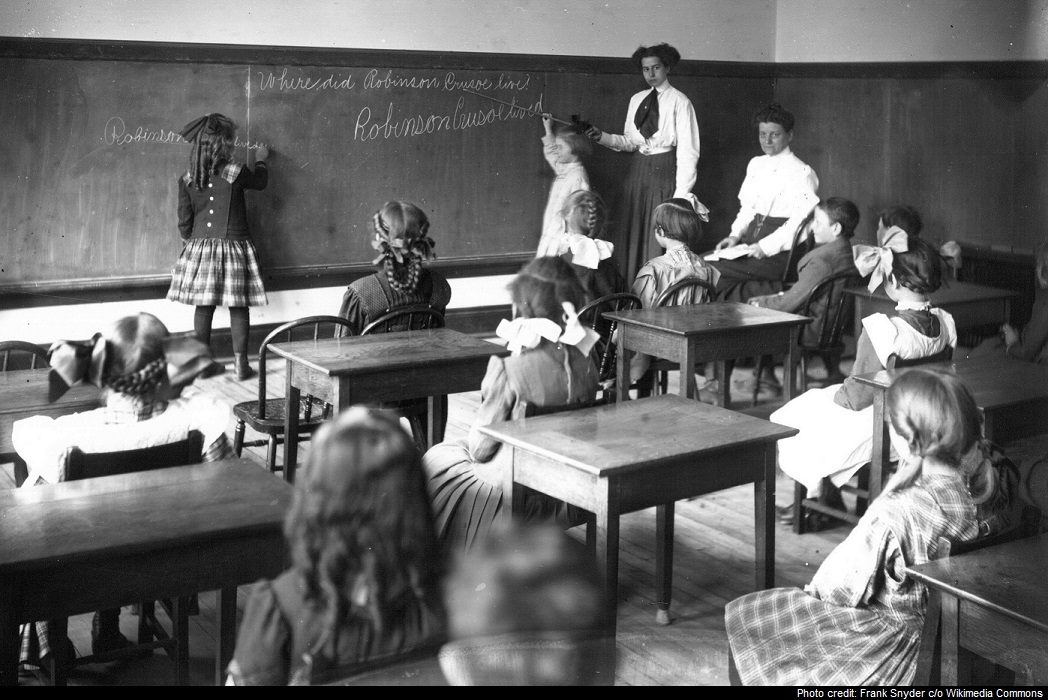 How does school background affect your career in law?

Each year we ask the firms in Chambers Student to tell us how many of their trainees were state educated. We do this to contribute to our picture of the firm’s social make-up.

The 2017 schools survey is based on 59 firms responding. These firms represent the leading legal employers in the UK. The survey doesn’t sample exactly the same firms each year – some merge, some withhold figures – but this year’s survey has grown on last year’s 46 firms. These firms cover the City, the rest of London, international firms in the UK and national/regional firms.

In 2017, 45% of trainees joining the leading firms were state schooled. The immediate impression is that the legal profession fails to reflect the social make-up of our country.

Our analysis of lawyers' school backgrounds shows a market-wide bias towards privately educated candidates: across the country, the firms' numbers of privately educated trainees exceed the numbers supplied by the Russell Group universities. And it goes further: with the exception of the national/regional firm category, all types of law firm are hiring more privately educated graduates than even Oxbridge feeds into the market. We've mentioned the word 'bias': we have no way of judging how much is conscious or unconscious. Of the firms supplying data over three years, we’ve seen an unremarkable 1% increase in state schooled graduates joining them. As such, few firms stand out for recognition, but of the large employers, we would highlight Slaughter and May for effort, which now leads the magic circle for state schooled trainees at 45.7%, after a significant increase over three intakes (up from 30% in 2015).

It pays to be posh

The implication is that in the law, a more privileged upbringing means higher earnings. We took this idea to its natural conclusion and plotted lawyer NQ salaries against the school background figures of each law firm.

The graph below groups law firms by percentage of state schooled trainees, showing the average NQ salary for each group. The results show a direct relationship between private education and high earnings, and state education and lower earnings. The firms with the strongest bias towards privately educated graduates pay twice as much as the firms most open to state schooled graduates.

Privately educated lawyers are more likely to earn higher salaries, and this difference will only become more pronounced as the lawyers progress to partnership, when partner earnings at top City firms might outstrip those at regional firms many times over.

Consider the careers of two students at a Russell Group university: one was educated privately; the other wasn’t. Both were vetted by the university admissions, both had to pass the grade requirements, and were both awarded a 2:1. They are intellectual equals, more or less. They head for the law, undergo the same qualification process, and again pass the same filter for grade requirements. So what is it that makes the state schooled candidate less employable? Why does this candidate earn less?

In the law, a measure of success is how much business the lawyers can win and retain. Clients – themselves at the top of their profession and not unlikely to be posh – instruct firms based on all manner of factual and economic factors, but the firm that wins is the one the client trusts the most. Building trust isn’t the kind of skill you can study for; it is earned and based on a relationship, and this is where unconscious bias comes in.

When partners interview graduates, they’re looking for people they can put in front of the client and safeguard all their relationships. Candidates with similar life experiences and references grow a more natural bond in interview. Those with a certain confidence and polish tend to do best – the firm can already imagine them networking with the client.

Law firm recruiters are aware that the system favours privately educated graduates who have networked before and been primed to make conversation with social elites. However, many firms are taking measures to overcome unconscious bias as well as widen their pool of applicants.

Rare's Contextual Recruitment System (CRS) is seeing increasing use. This software allows recruiters to view graduates' grades in the context of their educational background using factors such as whether the student received free school meals, whether they are the first in their family to go to university and the deprivation index of their school postcode. Firms using CRS have marginally improved the proportion of state-educated grads between 2016 and 2017 from 45% to 47%.

We should acknowledge that self-selection plays a role here, too. We know from our research that parental expectation is on many of our readers' minds. Pressure to knuckle down, earn, and do something prestigious weighs heavy on those whose parents have paid for their education. The top end of the law is not an environment everyone would choose. Certain cultural traits are common to the most competitive international firms – the money might sound nice but does the rest of the lifestyle? So much comes down to personal taste, expectations and life experience.

If you’re a state-schooled graduate reading this, we’d urge you not to be too concerned. You should understand the market you’re entering and the skills you need, but also be reassured that pressure is increasing on firms to represent our society better – and that pressure is coming from clients too.

This feature was first published in February 2018.

HowWhat are legal recruiters looking for?

What is a vac scheme?

Sexism in the City: why are women behind?

Trends in the legal profession

What practice area suits you best?