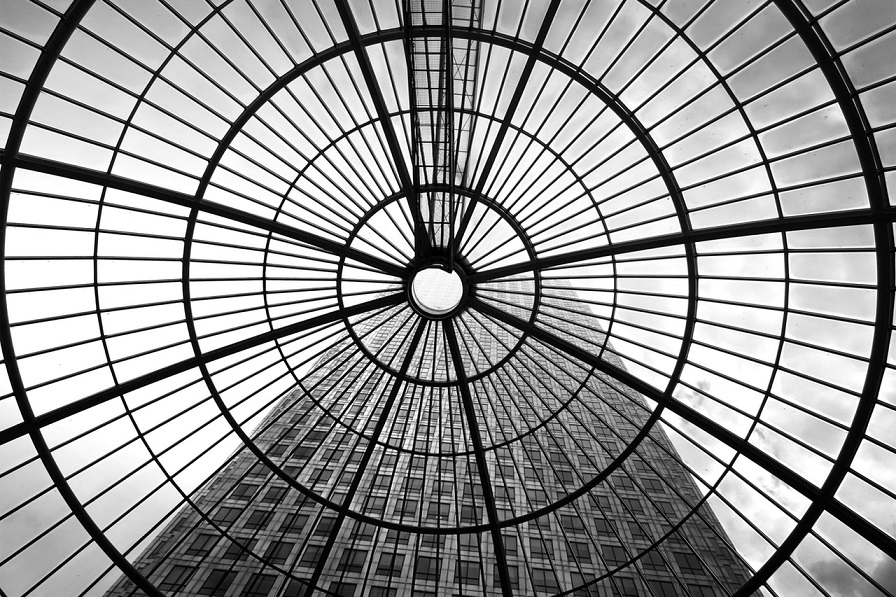 We looked at the gender pay gap from a new angle and found the market-wide gap to be much larger than expected.

By April 2018, companies with over 250 employees will be required to publish figures on their gender pay gaps. You may have already seen a few headlines emerging from the legal press reporting internal pay gaps at individual firms. In most cases the gap between male and female earnings is within 20%, and these headlines certainly highlight problems for each law firm to remedy.

But we looked at the problem from a new angle, considering the legal market as a whole. We knew that numbers of men and women vary across the market; we correlated the rates of women at each firm with the salaries on offer. We asked: how does a lawyer’s earning potential change if they enter a male-heavy or more balanced environment?

The best quality data we have for comparison is the NQ salary, so we took these figures to represent earning potential at each law firm. We grouped law firms by their percentage of female partners, showing the average NQ salaries for each group: And we did the same correlating the percentage of female associates at law firms with the NQ salaries on offer: In the most male-heavy environments, lawyers can expect to earn more than double than those at the most women-friendly firms. Individual firms may be showing internal pay gaps of up to 20%, but these figures show the market-wide pay gap to be considerably larger.

This correlation is no great surprise. We’ve always known that the highest paying practices in the City are the most male-dominated, but the variance in earnings is much starker than expected and the correlation much stronger.

This is mainly the result of self-selection, which is a more subtle problem and harder to solve than internal pay discrepancy. Certain types of law firms are better at attracting and retaining women, and they tend to be lower paying: regional firms perform the best and City firms do the worst.

So the burden lies principally with the international finance and corporate firms to offer a more appealing environment for women to practise in. Making this pressurised end of the market more compatible with parenting is just one simple measure, but alone it won’t solve the self-selection issue – there are habits lodged deeper into firm culture that are proving harder undo, like unconscious bias, gendered work allocation, or inadequate mentoring for women to thrive in a male-dominated environment.

But happily, the firms allocating the most time and money to these problems are the magic circle and US firms. Consciousness is becoming more widespread, men are joining in the discussion, and clients are becoming more demanding about firms putting forward diverse teams.

This feature was first published in February 2018.

HowWhat are legal recruiters looking for?

What is a vac scheme?

Sexism in the City: why are women behind?

Trends in the legal profession

What practice area suits you best?