The future of legal aid 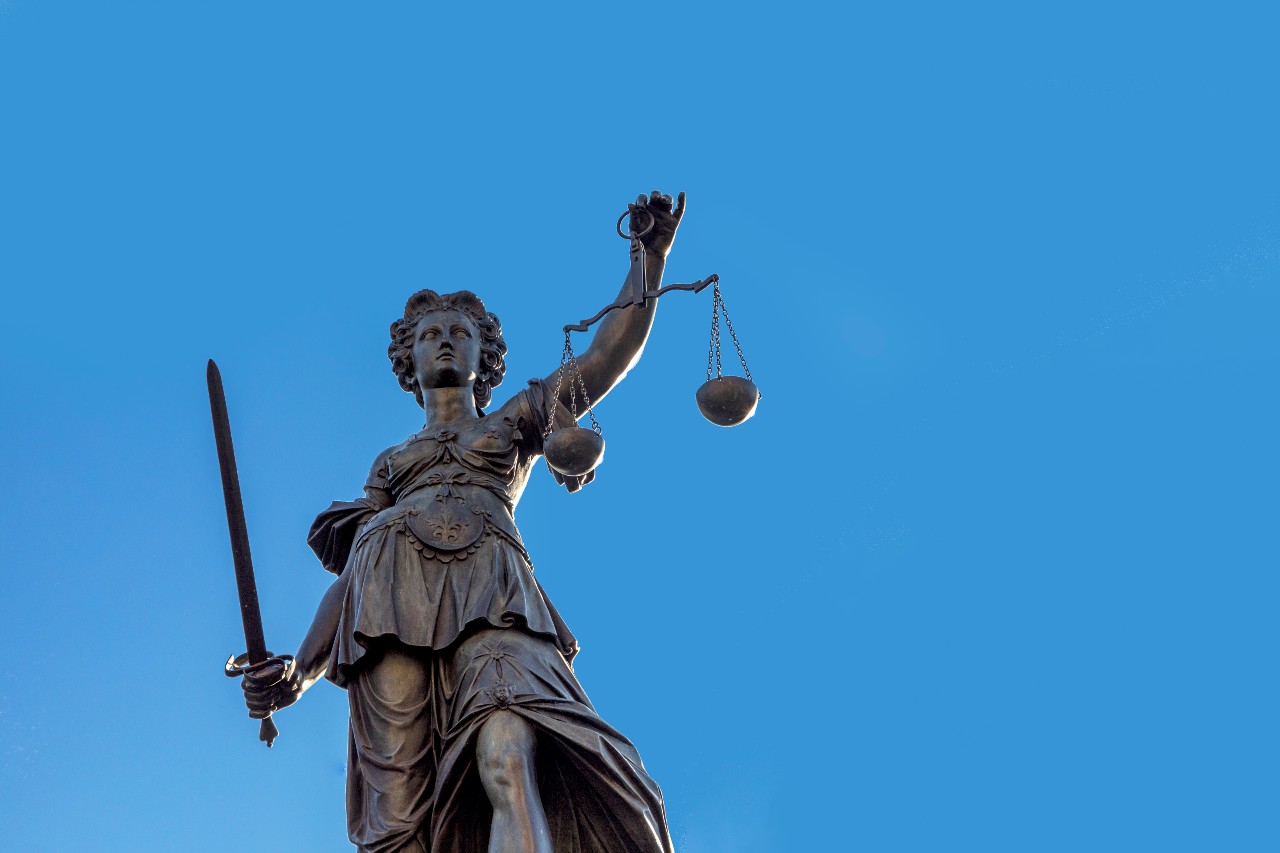 A recent report shows why the legal aid sector is failing: we spoke to three practitioners to find out what needs to be done and why.

In July 2021, the House of Commons Justice Select Committee released a damning 82-page report outlining the need for robust and urgent reform to rescue the legal aid sector. The committee sought to identify the ‘core problems’ of the current legal aid framework and provide solutions to improve its long-term future. It found that the unsustainability of both criminal and civil legal aid warrants immediate action, stressing the ‘urgent need to overhaul’ the current criminal legal aid system, as well as finding a ‘strong case’ for making fundamental changes to civil legal aid.

“The problem for any legal aid lawyer reading this report is that it’s nothing that we didn’t already know.”

The introduction of the Legal Aid, Sentencing and Punishment of Offenders Act (LASPO) in 2012 brought in decimating cuts to legal aid, resulting in a chronically under-funded sector facing ‘major sustainability’ issues. “The problem for any legal aid lawyer reading this latest report is that it’s nothing that we didn’t already know,” says Ciara Bartlam, barrister at Garden Court North Chambers and co-chair of Young Legal Aid Lawyers. “Even before the implementation of LASPO, we knew that these would be the foreseeable results.”

For both criminal and civil legal aid, the report drew focus to recruitment and retention issues. As well as highlighting that the fixed fee structure paid to legal aid lawyers has not been reviewed or updated since its introduction, the report argues that the rigidity of this scheme fails to reflect the complexity or level of demand that legal aid work requires. For incoming junior practitioners saddled with university debt and faced with such a choice, Bartlam understands why some may look to the commercial world. “It makes it really difficult for someone considering a career in social welfare law,” says Bartlam. “When you’ve got all that debt and having to make that decision, , it’s no wonder people pursue the commercial route.” For Bartlam, a return to publicly funded training contracts and pupillages in social welfare law would ensure a steady pipeline of talent. “I think that’s the only way you can really ensure sustainability going forward,” she says.

“Without urgent reform, large sections of the country will continue not being able to access the help they need.”

Where publicly funded training and adequate renumeration may open up sustainable routes into legal aid, the current framework is no longer equipped to meet the demands of those requiring it. LASPO slashed government spending on legal aid, resulting in droves of legal advice centres to shut over the past decade. In fact, the government’s own figures from 2019 show that half of all law centres and non-profit legal advice centres in England and Wales have closed since 2014. “We’ve seen the creation of legal aid deserts across the country since the introduction of LASPO,” Bartlam tells us. “There are vast areas of the country where you cannot get publicly funded legal advice, for areas that are even in scope for legal aid.”

Daniel Rourke is lead solicitor for legal aid work at the Public Law Project. For Rourke, not only does the impact of the fixed fees regime mean lawyers are not sustainably paid – they create “perverse incentives that go against quality representation” – court consolidation and closures, plus the lack of incoming and established practioners, work together to produce an inevitable outcome: a failing system. “Without urgent reform, large sections of the country will continue not being able to access the help they need, which is often a breach of their fundamental rights.” He adds: “All these elements make it harder and harder to ensure that the legal aid system is living up to its purpose.”

It’s widely understood that the best way to solve a problem is by addressing it in its infancy. Yet LASPO overhauled early-stage civil legal aid advice, meaning legal aid practitioners are now advising clients at points of crises. “People just aren’t getting the early advice required,” Rourke reiterates, adding that “their problems snowball and end up in court when earlier intervention would have made the difference.”

“…unless there is really sizeable investment, the sector is just not in a position to bounce back from this.”

Both legal aid means testing and exceptional case funding – the process whereby individuals apply for funding for areas not covered by legal aid – were other areas needing to be ‘simplified and reformed’ according to the report. LASPO took whole swathes of areas outside the scope of legal aid, such as family law, immigration (bar asylum cases), housing, and more.

Exceptional case funding was meant to provide a safety net for these areas. Yet for Ollie Persey, barrister at Garden Court Chambers, the complexity of exceptional case funding applications and the delays in it being granted are yet more elements of a system no longer functioning. “I’m glad the report highlights that the funding scheme needs to be reformed,” he says. “Exceptional case funding is essential and helps contribute to the equality of arms in representation. It is vital.” Persey also highlights problems around delays in the process. “The system clearly needs to be made more streamlined,” he says. “The purpose of exceptional case funding is to prevent a breach of Article 6 or other human rights, and if you’re going into a hearing not knowing whether funding has been granted, you’re not in a good position. It’s not a system working properly.”

Ultimately, while the report may bring fresh eyes to longstanding problems, for Bartlam, tangible action is required. She suggests that while previously the sector may have been in a position to recover, “unless there is really sizeable investment, the sector is just not in a position to bounce back from this.” She adds: “There just isn’t the scope, there aren’t the people, there aren’t the resources, and there is no longer the will to do it - people are exhausted.”

Persey strikes a similar note of wearied caution. “To be clear, I think going into legal aid is the most worthwhile thing any practitioner wanting to bring about social change can do.” He pauses. “But none of the report shows anything that I haven’t seen in various reports over the years. I hope it’s listened to, but I’m not sure it will be.”