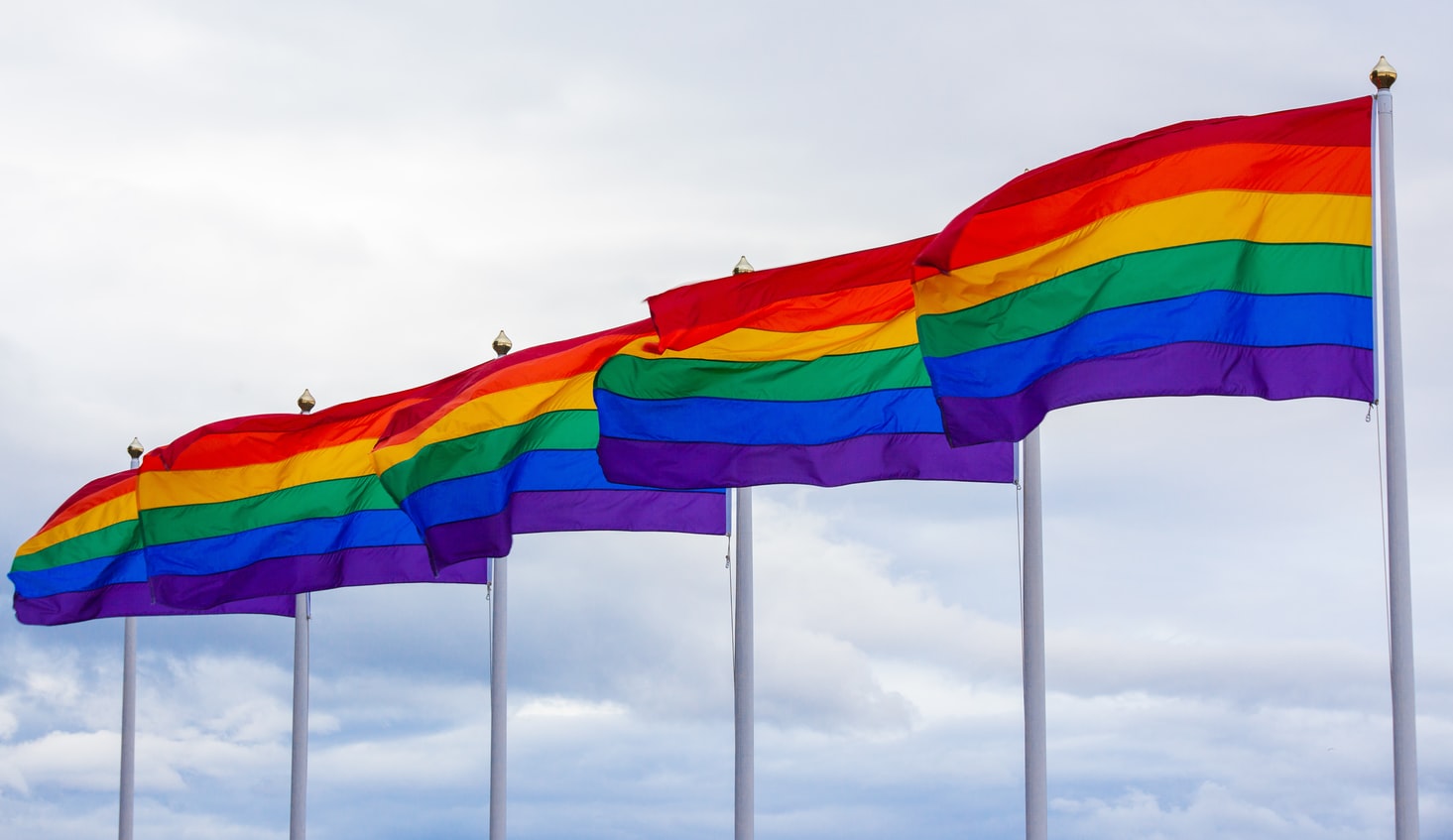 Some types of diversity are more difficult to assess than others (more on that later), but LGBTQ+ representation in the law is as important as any of the other causes that we at Chambers Student aim to champion. It’s good news then that at every level of seniority, numbers have on average improved across the firms we survey.

For trainees, 2018 saw the top 10 firms with the highest LGBTQ representation range from 6 to 9%, with the exclusion of Akin Gump who flew well ahead with 33%. 2019 ushered in greater degrees of representation among trainee classes, with the spread now ranging between 8 and 18% for the top ten performers. The data shows a greater degree of diverse hiring, hopefully suggesting that increased representation will carry across to senior levels in due course. It’s important for trainees to be able to see senior lawyers at firms who are like them: as representation begets representation, the hope is that the upward trajectory will continue.

A similar trend can already be observed among partnership classes. Where 2018’s percentage range stood at 9 within the top ten performers, 2019 witnessed a wider range at 15.5. At associate level, while there’s not been a drastic shift in percentage range, the mean percentage has gone from 5% to 9% since last year. At every level, the dial has shifted towards greater representation, as illustrated by the below graph of averages comparing 2018 (light blue) to 2019 (all blue).

The problem with stats

When compared against the latest survey from the Office of National Statistics on sexual orientation, which suggested that 2.0% of the UK population identifying as LGB, the data from firms shows things are looking brighter for those identifying at work in the legal industry. Things aren’t that clear cut, however – for one thing, these are only the numbers for the best-performing firms in our survey. What’s more, it’s difficult to be truly accurate as many firms either chose not to collect nor disclose LGBTQ+ data, or their own staff choose not to disclose their identity or orientation in the workplace. Of the 125 firms who responded to our survey, only 49 firms provided data in full across all three lawyer categories. Interestingly, 18 of the 21 regional firms failed to declare their statistics—compared with City firms, which saw 17 out of 20 declaring in full.

This poses many questions. Do bigger firms have the resources to recruit and promote a more inclusive workplace? Our data shows that of the top 20 performers across the three categories, City and US firms appear most frequently. Similarly, by nature of their location, do firms in major cities—typically places more accommodating for LGBTQ+ individuals—attract more diverse candidates? Again, our data shows that no regional firm appears in the top 20 best representative performers. This is not necessarily to say that regional and niche firms aren’t accommodating places for LGBTQ+ individuals in their own right, but perhaps simply that larger international firms are more likely to keep records of LGBTQ+ representation.

What’s most important about all this is the idea that LGBTQ+ lawyers are able to work in an inclusive environment, in which they feel comfortable to be their true selves. Leaving stats aside, this is the key point which firms must grasp if they can truly be a diverse and inclusive workplace.

Rounding up our 2020 series, disability and the law.